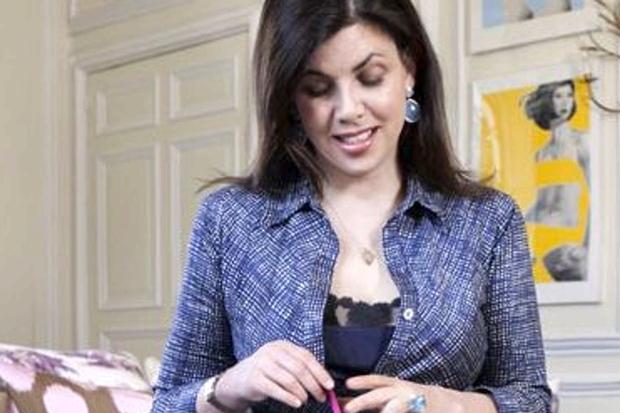 Pastimes such as knitting and jewellery-making are enjoying a resurgence, with a booming market in craft materials and hundreds of websites devoted to selling bespoke homemade gifts.

The surge in popularity has coincided with a sharp decline in teenagers receiving hands-on training in traditional crafts such as pottery and glass-making. The number sitting craft-related GCSEs has fallen by 25 per cent in six years, and university craft courses by 46 per cent.

Now, experts including Grayson Perry, the Turner Prize-winning potter, Sir Terence Conran, the designer, and Kevin McCloud, the architectural broadcaster, have warned of the disastrous impact it could have on British industries.

In a letter to The Times, about 100 academics and figures from the art world set out a manifesto to protect Britain’s “world-leading craft status”, which will be introduced tomorrow at the House of Commons. The signatories — who include the television presenter Kirstie Allsopp — say that craft education is at risk.

A surgeon has also said that there was a “danger of over-intellectualising” medical surgery, which also requires strong craft skills. Roger Kneebone, the professor of surgical education at Imperial College London, said: “Surgery has a strong element of craft at its centre. There’s a real danger of over-intellectualising it. Of course you need a lot of scientific knowledge but you can cram your head full of facts more quickly than you can acquire the skills of a craft. The craft element is sometimes undervalued, and the gradual acquisition of its mastery.”

Today’s letter says that craft generates £3.4 billion for the UK economy each year through industries as diverse as engineering, architecture and film. It calls for practical and creative learning to be put at the heart of the curriculum.

Rosy Greenlees, the executive director of the Crafts Council, said that the stream of young talented craftsmen and women was in danger of drying up.

“We want to ensure young people have the chance to learn craft skills . . . There’s the wider economic value but it also gives great satisfaction,” she said. “We’re concerned that changes in education policy in the past few years may have had an impact on participation numbers.

“Craft subjects have been seen as not leading to employment, and that automatically has an impact on higher education, leading to course closures. We need to try to get craft back into schools. It’s not just about making things but you need these skills if you’re going to be an architect, engineer or surgeon.”