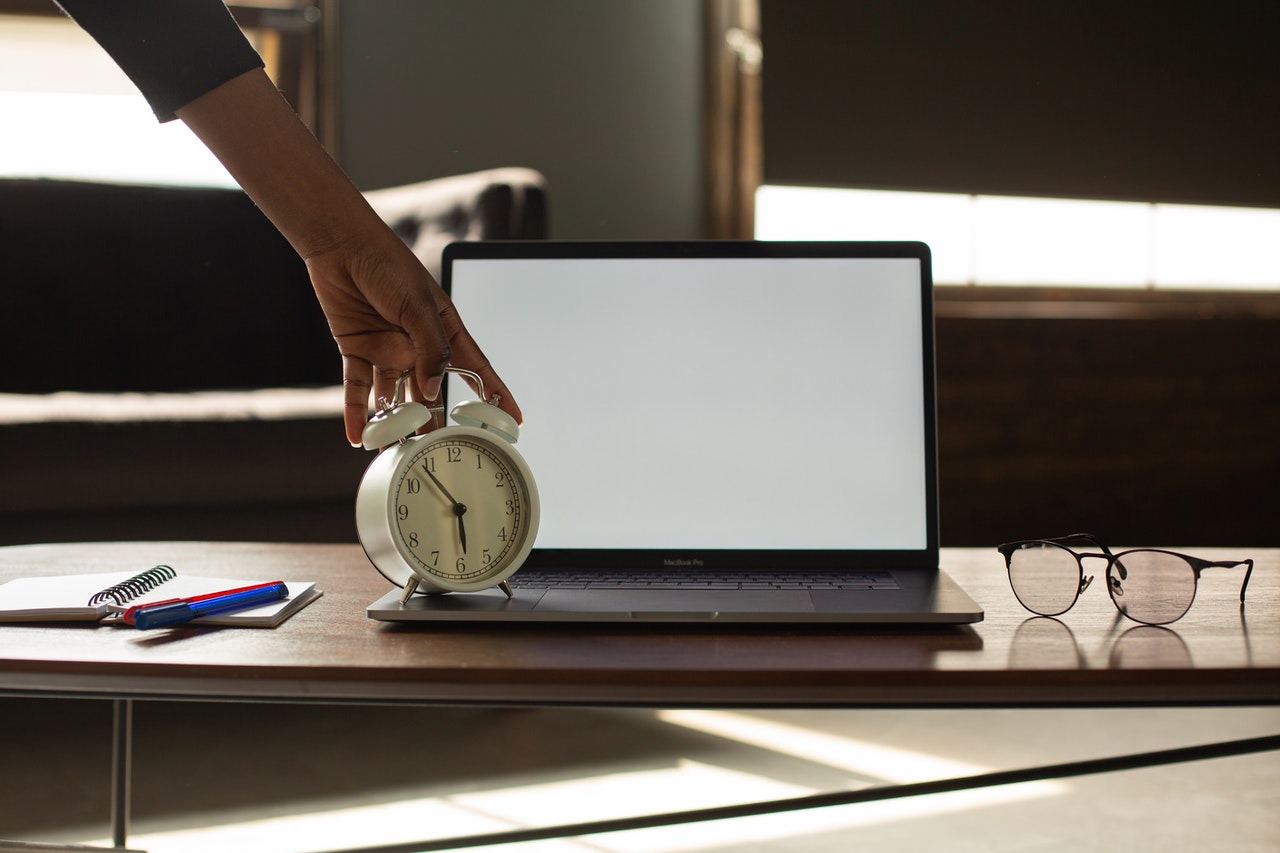 Imagine a cozy day at home, curled up with a book or mindfully cooking in the kitchen, and you can hear the wooden bird of your cuckoo clock gleefully announcing the striking of an hour. This is a sound that has rung through homes for centuries, coming from traditional wooden cuckoo clocks. These ornate and cheering wall clocks come in a variety of styles — from traditional to modern — and are handmade in Germany. But no matter the style, German cuckoo clocks are a great way to add a splash of vintage-style quirkiness to your home.

The History and Design of Cuckoo Clocks

How these clocks are designed — from their inner clockwork and weight-system to their intricate facades – has remained largely unchanged since the 18th century. Created using techniques perfected over hundreds of years of woodworking, authentic traditional cuckoo clocks are made by hand in Germany’s Black Forest, using linden, walnut, or pine wood. You can ensure your clock’s quality and authenticity by buying from a reputable shop, which will give you a Black Forest Clock Association certificate of authenticity with your new wall clock.

Let’s dive into the two main types of cuckoo clock and another traditional German wall piece, the weatherhouse!

The most recognizable and traditional style of cuckoo clock depicts a cheering chalet scene — often peppered with trees, animals, and of course, the cuckoo himself. This small, wooden bird is often hidden but makes an appearance each hour, ready to sing his two-note song. The internal mechanism of the classic cuckoo wall clock is composed of three essential parts — the pendulum, the weights, and the chains that you pull to wind the clock. It’s the movement of these parts, along with gravity, that makes the hands and clockwork move. In terms of winding, traditional cuckoo clocks come in two types: the one-day running time, which needs to be wound once a day, and the eight-day running time, which only needs to be wound once a week.

Another way to add a touch of kookiness to your home is to have a German Weatherhouse in a hallway, kitchen, or living room. When fully authentic, these kitsch pieces are also handmade in the Black Forest area of Germany and often show two small figurines of a boy and a girl next to a thermometer. If good weather is expected, the girl will appear from inside the house, while if the boy peeps out, it is safe to assume lousy weather is on its way!

So if you’re wondering how to make your home a haven of quirky, cool style, remember these fun, joyful wall pieces and can really add character to a room with their iconic German style.