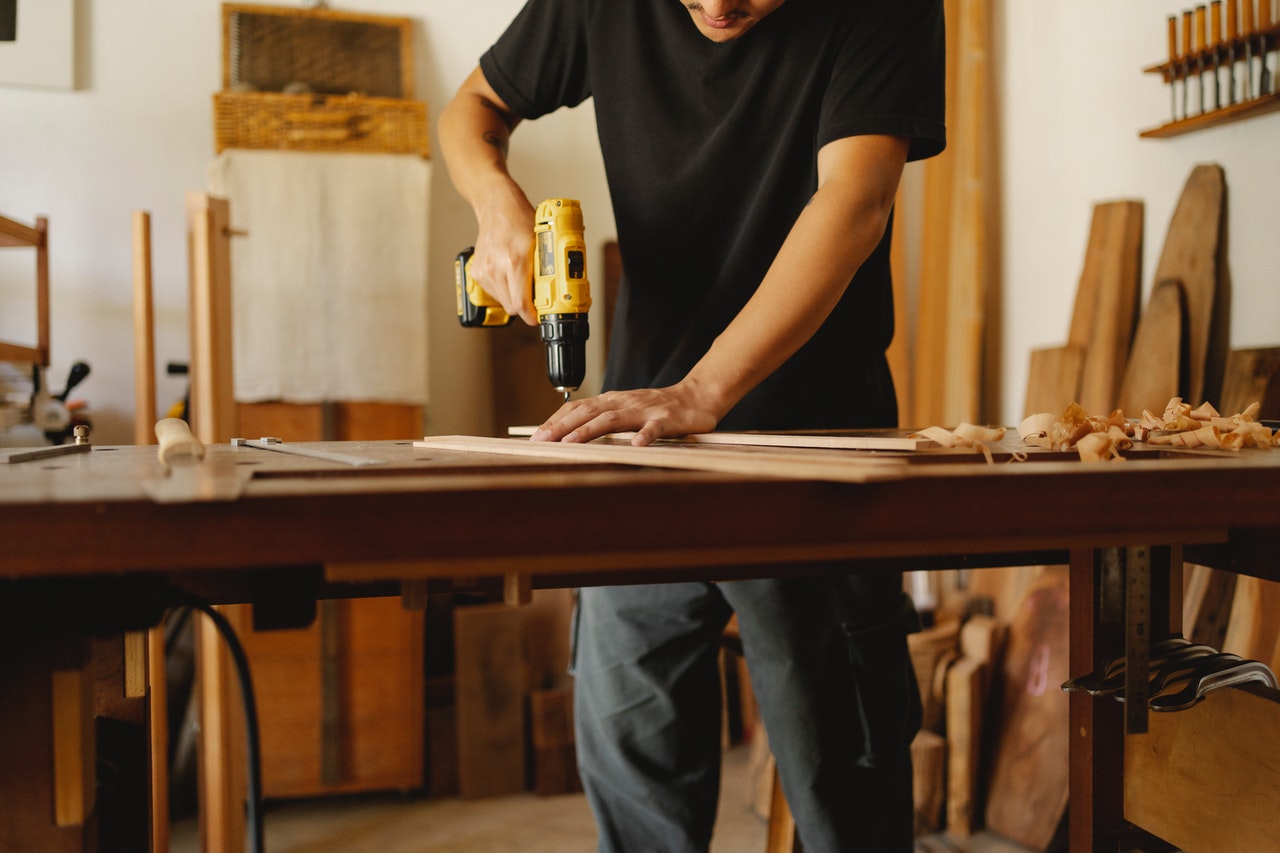 Sapele is all the rage right now. Its exotic, yet still very familiar, appearance makes it great for home interior, woodworking, and exterior structure projects, and its reputation as a strong and durable hardwood only adds to that.

However, it’s not exactly cheap. Depending on market trends and where you buy your wood, Sapele can cost you anywhere from $8 to $14 per foot, and that adds up when you consider how much you’ll need for even a basic project.

Is it worth that premium price, or should you go with a cheaper, somewhat less impressive option?

We think Sapele is worth its weight in gold, and we’re going to go over that, now.

Sapele’s Not as Expensive as You Think

While Sapele is a bit pricey, it’s nowhere near being the most expensive wood out there. Other luxury woods such as Bubinga, a type of African rosewood, cost nearly $20 per square foot. Extremely exotic woods can cost close to $50. Most importantly, Sapele can perform just as well as those more expensive woods, and it’s capable of producing visual effects that are just as stunning.

This means that, while Sapele is expensive when compared to other commonly-found woods, it has a much better price-to-quality ratio, and it’s still accessible to a wide consumer base.

Sure, you can build a little coffee table out of cheap pine and it’ll function just fine. It won’t stun everyone who comes into your home, though. With Sapele, projects like that will have a remarkable natural beauty that just can’t help but impress everyone who sees them.

From its abstract grain to its rich, reddish-brown coloring, Sapele is impressive on its own. There’s no need to hit it with color-changing stains or coats of paint. A simple sealant will make it last a long time and maintain its natural beauty.

One of the most impressive aspects of Sapele is that it’s so versatile. You can use it to build an elaborate outdoor gazebo, but you can just as easily use it to turn beautiful pen casings that would make even the most pompous CEO nod his head in approval.

This is in stark contrast to other luxury woods that are often reserved for very specific purposes.

Sapele isn’t just beautiful and versatile. It’s also extremely durable. Furniture and artisan products made from Sapele can easily become heirloom-quality pieces if made by the right craftsman, and structures or surfaces made from Sapele can take a beating without needing to be replaced or repaired constantly.

So, while Sapele is more expensive upfront, it can save you money in the long run. At least, it can do that if you bother to maintain it.

Of Course, It’s Worth It!

We’ll be honest. Sapele isn’t perfect for every project. If you’re looking for cheap and functional, this isn’t your best choice.

However, it is a reasonably priced luxury wood capable of being used for a multitude of projects. When you compare its benefits to its average price, it’s clear that the premium price is there for a reason.

If you have a project that demands visual excellence and long-lasting reliability, Sapele is a perfect choice, and you won’t regret spending a few extra bucks on it.