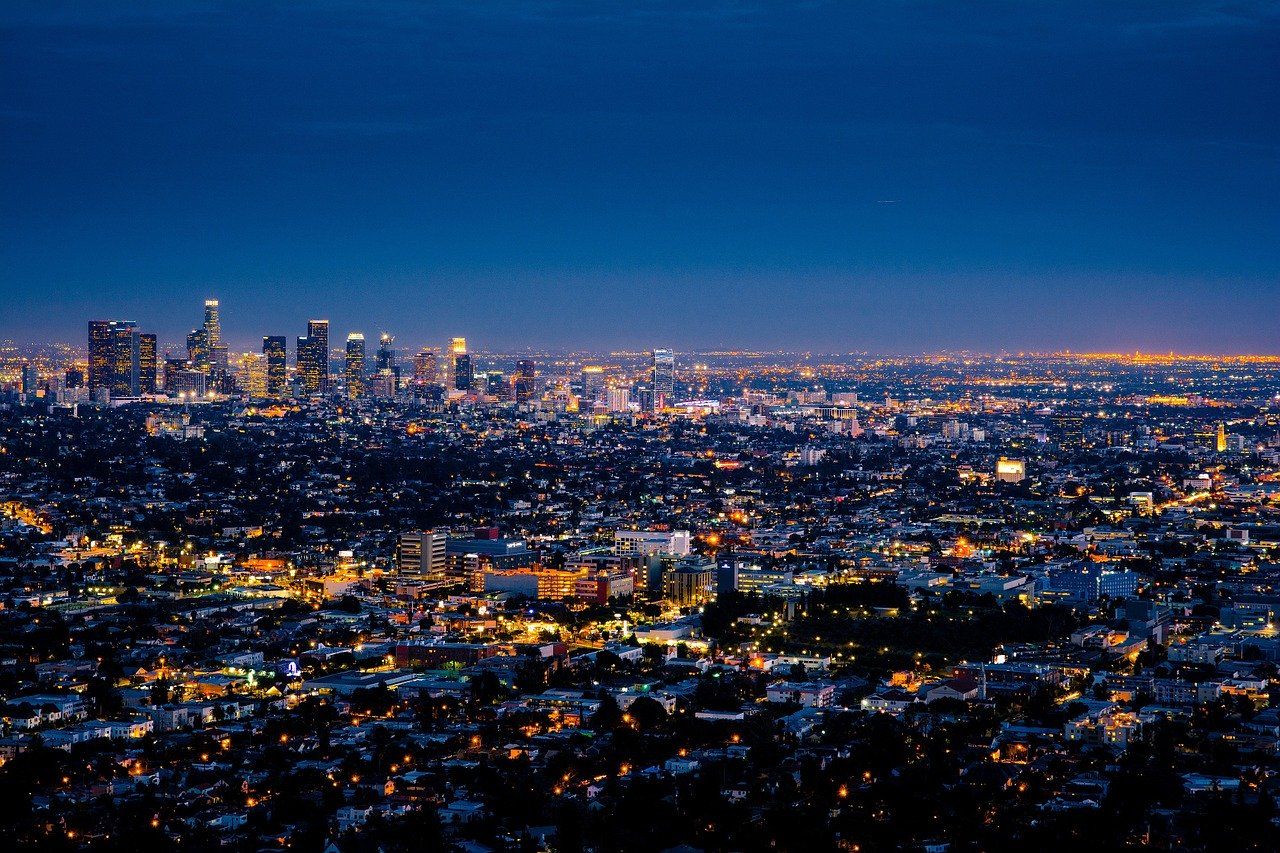 Acting is an extremely hard profession to break into. In order to be successful you not only need to be extremely talented, but you also need to know the right people and get some lucky breaks. One of the main ways that people try to make it big in acting is by moving to Los Angeles, a place known for show business. Even if this idea may sound good on paper for an actor, more often than not it ends up in disaster. So what’s wrong with an actor relocating to Los Angeles? Here’s why you shouldn’t move to LA as an aspiring actor.

While all of the acting jobs in L.A may seem like an attractive feature at first, the city certainly isn’t as good as it seems for actors. Hollywood’s reputation brings in thousands of aspiring actors every year, each with the goal of making it big. There are so many actors for hire in Los Angeles that the city can’t possibly support all of them. As a result, competition for roles is stiff, and you might have some trouble landing a job. Not only that, but the added competition also places extra pressure on the need to perform. If you can’t play a part well enough, then you will be replaced by one of the many eager actors looking for their big break. While Los Angeles may give you a shot at fame, standing out from the city’s sea of acting talent may be difficult.

Living in a major city like Los Angeles can be extremely expensive. LA’s cost of living can be especially rough for an actor since you might not always have consistent work. As a result of the high cost of living, you’ll likely have to get a second job just to make ends meet. Living in smaller areas is obviously much cheaper, as housing in those areas is usually lower in demand. The lowered demand leads to lower prices, allowing you to pay less in rent or mortgage payments. You shouldn’t really move to an area with a high cost of living unless you’re financially set and have a secured source of income. That being said, if you’re still an aspiring actor and not yet making a ton of money, then Los Angeles could be too expensive for you.

While the cost of living definitely is high in Los Angeles, that isn’t the only cost you need to worry about. Costs associated with relocating can be a huge detriment to your financial standing and can make relocating an almost impossible task. First, you’re going to have to get out of your current place of residence. If you’re someone who rents, then you’ll likely just have to wait for your lease to end, but homeowners may have to pay several costs to sell their home. In addition, you’ll likely have to spend a considerable amount of time and money moving your belongings to a new city. Finally, you’ll have to spend a lot of time and money traveling back and forth to Los Angeles in order to pick out a place of residence and to interview and audition for roles. There’s so much that goes into moving and relocation, that sometimes even when the grass is greener on the other side, moving still isn’t worth it.

Volatility As mentioned before, the life of an actor is a pretty volatile one with little to no guarantees. As a result, there could be long periods of time where you simply don’t have work or have to look elsewhere for financial support. This type of volatility isn’t recommended for anyone, as you are always close to the precipice of disaster. Sure you could strike gold and become famous, but you could also struggle to make ends meet and your move could end in disaster. Your financial situation could fluctuate greatly, making a lot of money from one role only to be out of work and struggling six months later. Unless you have consistent work you can fall back on or are supremely confident in your talents, then you probably shouldn’t relocate to Los Angeles as an actor.