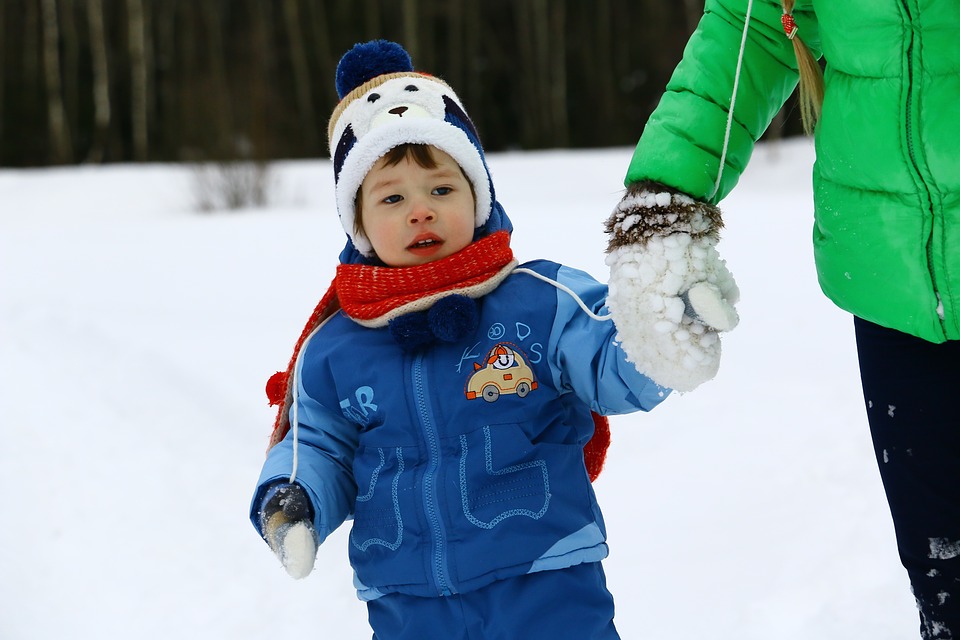 If you decide to live in Vancouver, you will realize that you are in for a real treat. The surroundings view invigorates you from the everyday rush from time to time. Vancouver is one of the more expensive cities in North America. Real estate in Vancouver starts around $1.5M in the less-preferred neighborhoods & it’s not unusual to hear about a typical family home selling for $3M. However, living in Vancouver is addictive, and once you get here, you won’t want to leave. Below is a list of winter sports to try in Canada and beyond.

Winter sailors call frozen lakes “hard water” and take boats fitted with runners instead of a keel sailing across solid bodies of water. The idea is the same, but the dynamics are slightly different. Ice boaters have recorded speeds of upwards of 100 miles, but more commonly they sail in the 55 mph range.

Curling is a winter Olympic sport that involves sliding large stones towards a target, while your team sweeps the path in front of it with brooms. There’s a surprising amount of tactical nuance going on with friction, angles, and arcs – giving curling its nickname: chess on ice. Curling is actually one of the world’s oldest team sports, originating in Scotland where locals curled stones on the frozen lochs of Stirling and Perth.

With quiet beginnings in sand and snow during the 1980s, fat biking has exploded onto the winter recreation and bike commuter scene. Designed specifically for handling soft, uneven conditions, the fat bike is perfect for taking on snow, sand and even some dirt trails where you might need extra grip. The defining feature on these bikes is the over-sized tires, which allow the rubber to float over obstacles or unfavorable conditions.

Snowshoes attach to your feet and provide a larger surface area. They often have spikes that give you more grip, allowing you to walk up or down steep parts of the snow. You may find special snowshoe hikes available at ski resorts, or in National Parks.

Ice climbing is done by climbing up vertical ice pillars like cliffs of other icy formations. This is a sport that is quite similar to rock climbing, but just that the rocks are ice formations. This sport requires equipment and tools that are specifically meant for ice climbing. There are different techniques that need to be mastered for this sport such as flat footing and front pointing. To get better at the art of Ice climbing, there are many courses that are available as well. These courses differ based on height, total pitches, angle and they are split across as 9 progressive grades.