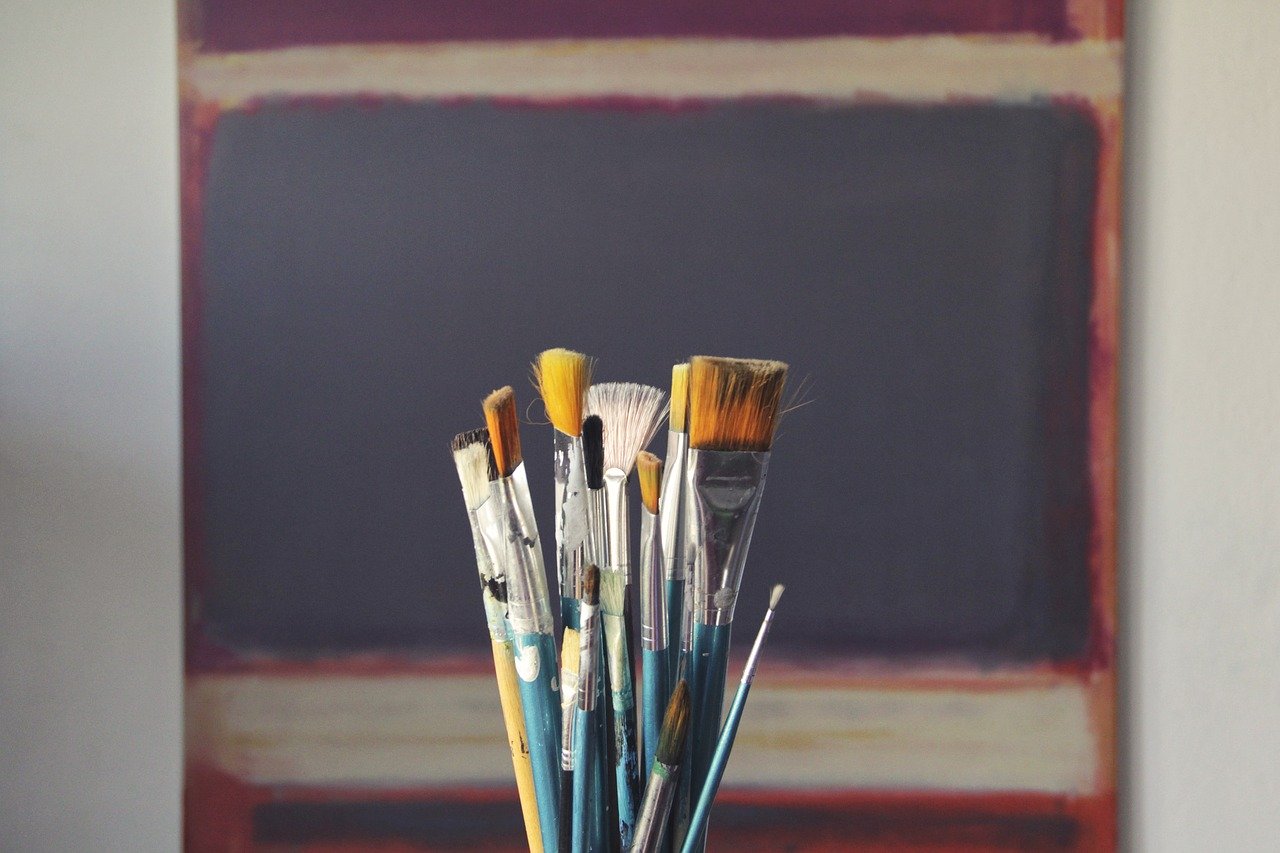 Today we will look at interesting facts about Pierre Auguste Renoir. He is considered to be one of the leading figures in Impressionism and created a huge number of paintings, more that one could imagine. Many of them you can find here pierre-auguste-renoir.org.

The artist was so devoted to art that even being chained to a wheelchair, he painted with a brush tied to his hand. Light colors and happy people – this is how the artist’s paintings can be described.

1. Renoir was singing in a church choir in his childhood

We make sure every time that a gifted person is good at everything. Young Renoir sang so well in the choir that his teacher predicted a great career for him, and was willing to take him to school to get a musical education. But such education was too expensive for the family of the future artist. Later, in a biography about his father, the famous director Jean Renoir noted that Pierre had an amazing talent to create, but not to perform other people’s works.

2. Renoir worked so fast that he got paid less

Parents saw his beautiful charcoal drawings on the walls and decided to send him to be an apprentice for a local porcelain artist. He showed himself as a talented worker. He mainly copied floral patterns that decorated plates and utensils. Renoir painted porcelain and worked incredibly quickly and efficiently. The owner of the workshop was both happy and upset. “Such a boy! And look at all the money he makes! ” he sighed. The master lowered the payment to the young helper and even began to pay on a piece-work basis. But still, Pierre worked so fast that he soon earned that much money the family could afford to buy a house. He was only thirteen years old then.

Pierre Auguste Renoir not only quickly painted porcelain plates. He also created his canvases in the shortest possible time. For example, a portrait painting of the famous composer Richard Wagner, he wrote a little more than half an hour.

In total, throughout his life, he painted more than a thousand paintings. And one of Renoir’s largest paintings, Luncheon Of The Boating Party, is 173 cm (68.1 inches in) long and 130 cm (51.2 inches in) wide.

Claude Monet and Auguste Renoir were friends. They met in the workshop of the Swiss artist Charles Glair when they were preparing to enter the prestigious school of fine arts. At one time they worked hard side by side. As a result, their paintings are very similar and often even display the same places.

Take, for example, pictures of The Frog Pond (La Grenouillere). Don`t you think it`s a strange name for the painting? So-called small islands on the water for the rest of the representatives of the working class. There were cafes, boat stations, and spa complexes. This place was not called “frog pond” because of the frogs on the river. “Frogs” referred to young ladies who spent summer Sundays on these islands and enjoyed SPA procedures in the company of their courageous partners.

In 1869, Claude Monet and Pierre-Auguste Renoir spent a couple of months here together creating their famous paintings. They display the same figures, but in different techniques and colors. Renoir depicted many details. And Monet’s technique had a lot of repeating details, for example, folds on the water, similar swimmers and completely merging trees. And he paid little attention to the figures of people. Just take a look at these two.

4. Renoir lived to his old age because he saved another person`s life

When Renoir was in his 30, he was standing and painting on the banks of the Seine River. At that time, he was spotted by representatives of the ruling radical government. They decided that the artist was a French spy. But they didn’t drown him in the river right there, as they had used to do, but brought him to the local town hall to shoot him later. This delay couldn’t save him much. However, a wonderful coincidence happened. There was the leader of the commune in the town hall, who recognized Renoir. The fact is that a few years before these events, Renoir saved this man’s life when he was dying of hunger and needed shelter. So, this man vouched for Renoir and he was released.

Renoir was always surrounded by women who loved and admired him. “The streets of our cities are now full of Renoirs: girls, children with a sincere look”, said the famous film director and son of the artist, Jean Renoir.

Renoir found his love among his models. He was already about 40 years old when he met a dressmaker, Aline Charigot, 20 years younger than the artist. She was a chubby, pink, full-bodied, with reddish-blond hair and she was the ideal of Auguste Renoir. She became his main model and life partner. They had three children and lived together until the death of Charigot.

Once a friend of Renoir was wondering why he looked with adoration at his furry wife. And the artist said people stop seeing each other when they grow old together. Wrinkles and fatness disappear.

6. Renoir was a lover of women

Speaking of fatness. The hand of the master loved to portray magnificent, full of life energy young ladies. Critics announced Renoir as the greatest female painter among contemporaries. Gradually, male figures disappeared from his canvases. Paintings became a world of women exclusively, more and more youthful and joyful, as can be seen from the later “The Large Bathers”. Renoir’s passion for an ideal motivated him to create a unique female type, a synthesis of a Montmartre girl with laughing eyes, a strong peasant woman from Champagne, and models of Ingres, Fragonard, and Titian.

7. A fact that everyone will like. Renoir loved cats

In many paintings of Renoir, you can see cats. Often such paintings symbolized motherhood and sensuality. “Cats are the only women worth talking about. They are the most fun to write,” said Renoir.

In his sunset years, the artist’s health deteriorated and often he painted in the company of cats, which helped him keep warm by resting on his lap.

Thanks to such co-authorship, the Institut Pasteur in Paris was even able to confirm the authenticity of a painting of his late years. The presence of cat hair was detected in its paint.

Glory has found its genius

The fame and universal recognition came to Renoir only in the last years of his life. In 1917 the painting “Umbrellas” was exhibited at the London National Gallery and hundreds of letters poured out on the artist. People congratulated Renoir on the success: “From the moment we saw your picture along with the works of old masters, we were delighted that our contemporary took his rightful place in European painting.”

Renoir continues to get on the pages of the newspaper even in the 21st century. In 2009, a woman bought a painting for $7 at a flea market. Later it turned out that “Landscape on the Banks of the Seine” belongs to the brush of Renoir and is valued between $75,000 and $100,000.