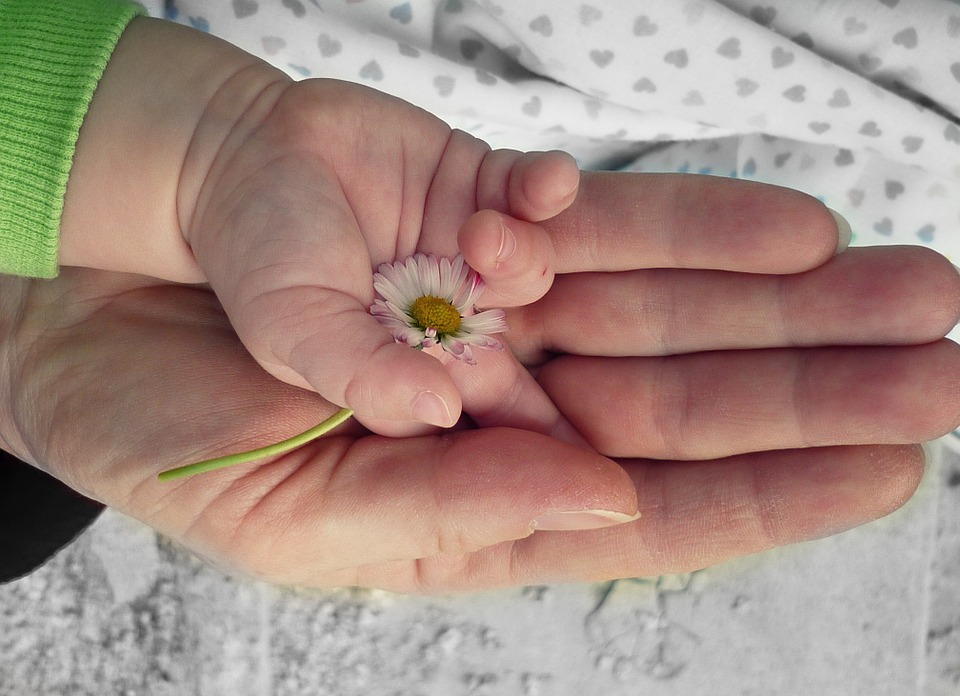 If you’re trying to get pregnant the first thing you need is a way to know when you’re ovulating! You can only successfully conceive when a fertile sperm meets a mature egg, and so identifying the date you’re due to ovulate – when your ovaries release that egg – is vital to identifying your fertile window.

Sperm can survive three to four days in the body after ejaculation, while a mature, healthy egg remains fertile for between twelve and twenty-four hours after it leaves the ovaries. If the two meet during this time (your “fertile window”), there’s at least a chance you will become pregnant. If you don’t know when you’re due to ovulate, you can’t pin down your fertile window and you can’t optimise your chances of getting pregnant!

There are lots of different methods that promise a solution to this problem, but some are, naturally, better than others. They all ask for differing degrees of inconvenience and discomfort so it’s well worth asking ‘what’s the best?’

Known as OPKs these ovulations tests are similar to pregnancy in look, availability and method. They’re widely available in supermarkets and chemists, and they work by testing hormones in urine. As long as you don’t mind peeing onto a stick, they’re easy and convenient to use – producing an easy to read ‘yes or no’ result.

The downside is they’re not useful if you’re not on the baseline hormonal backdrop they’re configured for. Some women get stronger or weaker surges of LH, the hormone that stimulates ovulation – too strong and you’ll register false positives before and after you’re actually fertile. Too weak and you might not ever see a positive result!

A more reliable method is to exam your cervical mucus: this changes in colour and texture across your menstrual cycle. You’re looking for ‘fertile mucus’ – which has become more permeable to allow sperm to pass through. This is wetter, more slipper and resembles egg-white in both colour and texture.

Assessing the colour of your cervical is a subjective exercise, and you might not feel confident about making a firm judgement about when it’s telling you you’re fertile. This might be a method to combine with a more technical one to confirm your conclusions.

Perhaps the best way to tell if you’re ovulating is to measure your basal body temperature – the low temperature your rests at during a long night of sleep. This only changes in response to the physiological processes of your body – like ovulation! Measuring your temperature first thing in the morning, before you move out of bed will show a small dip before you ovulate and a rise in the afterward. Over the course of a few months you can begin to predict when this will happen and get a head start on getting pregnant!