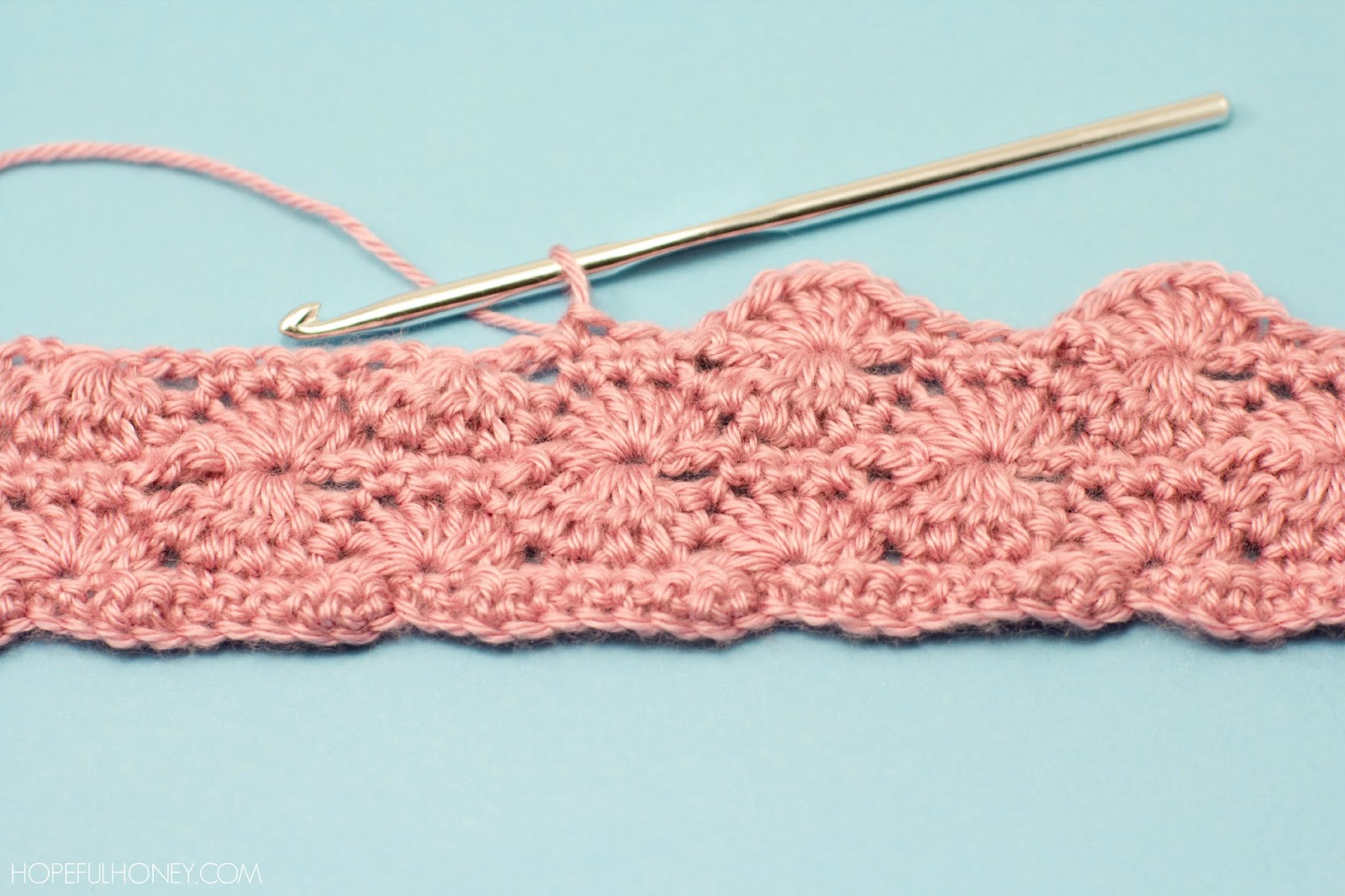 Speculative Knitting results in the Endless Comforter and the Gent’s Sleeveless Errand.

If Pavlov were alive today, he might devise an elegant experiment to study the effects of the Archers theme tune on the salivary glands of Middle England. On a weekday evening the maddening canter that is Barwick Green generally finds me bearing down hard on a shallot with a sharp knife. Luckily, there is little in the sluggish roman-fleuve of Ambridge life to disturb my culinary concentration. The resignation as churchwarden of that female Tartuffe, Shula Archer, might cause me to chop my onion a bit more viciously, or fling a spiteful extra teaspoon of chilli flakes into my patatas bravas, but that’s about it.

Nor does the segue into Front Row necessarily make me snap out of my trance among the frying pans. As long as they’re burbling about contemporary dance or the finalists for the Orange prize I can confect a b?chamel with perfect aplomb. But every so often Mark Lawson comes up with something that diverts my attention, to the detriment of our supper. On Tuesday evening he did it twice in one programme. First it was an item on cricket as a literary metaphor that had me listening, spatula poised, while my tortilla went all dry and spongy. But it was the subsequent item on hyperbolic crochet that charred the fishcakes beyond redemption.

Hyperbolic what? I hear you cry. Hyperbolic crochet. It is to do with maths. And crochet. Which means by definition that any attempt to conjure its strange essence of abstract woolliness in mere words is doomed from the off. But here goes. Those of you with a secure grip on advanced mathematical concepts may well want to look away now.

Down at the Hayward Gallery, Mark had an assignation with twin sisters, Margaret and Christine Wertheim, who grew up in Queensland and have crocheted a model of the Great Barrier Reef – as you do – which is on show at the Hayward until August 17. So far, so surreal (though not quite as surreal as the bit in the interview where they tried to teach the Front Row presenter to crochet, with limited success (“It’s the pulling-through bit that’s doing me!” he cried plaintively).

Let us return to the crocheted reef, for although it may look as though someone at the Hayward has rounded up all your maddest aunts and encouraged them to make doilies after slipping them a tab of acid apiece, it is in fact a complex mathematical structure, expressed in vivid pink and orange Lurex and angora yarn.

The Wertheim sisters are academics – Margaret a physicist and mathematician, Christine a lecturer in feminism and popular culture. In 2003 they founded the Institute for Figuring, the aim of which is to explore the “poetic and aesthetic” aspects of science. The idea for hyperbolic crochet came from a US mathematician, Daina Taimina, who found that you could model hyperbolic space using crochet – something that geometricians had previously struggled to do, apparently (model hyperbolic space, that is. Rather than crochet. Though since so many mathematicians are men, I don’t suppose they were awfully good at that, either).

Nor, it turns out, is the hyperbolic crocheted reef an eccentric one-off. In university maths departments the improbable union of theoretical mathematics and domestic science is thriving. Patchwork quilting turns out to be a useful way of modelling a concept called “tiling”. And here in Britain, said Margaret Wertheim, sounding rather impressed, someone has crocheted a Lorenz attractor. What’s a Lorenz attractor? I was afraid you were going to ask me that. Something to do with chaos theory. Which didn’t form part of my maths O-level syllabus. If it had, perhaps I could have crocheted one, and then my life might have turned out quite differently.

It sounds very postmodern and 21st-century, this juxtaposition of theoretical geometry and craft. But once you start to consider the phenomenon, the world seems suddenly filled with wild misalliances between abstract concepts and homely textiles, beginning with the Odyssey, where Penelope’s fidelity to her absent husband is embodied by the shroud that she pretends to be weaving for her aged father-in-law, fending off her suitors with a promise to choose one of them when the task is finished, only to unravel her work in secret every night.

Then there’s the Bayeux tapestry – warfare as embroidery. And Helen Simpson’s short story An Interesting Condition, set in an antenatal class where the health visitor is busily knitting a womb in “meat-pink wool” and the midwife advises the assembled expectant mothers to “think of your cervix as the sleeve of a sweater”. Turning to Sellar and Yeatman’s admirable little book And Now All This, I find an entire chapter (entitled “Is it Crewel?”) devoted to Speculative Knitting, which, “performed in vacuo” results in such puzzling examples of philosophico-knitwear as the Endless Comforter and the Gent’s Sleeveless Errand.

I am starting to wonder why mathematicians should have all the fun. It is time to let the linguists and philosophers join in. If you can crochet hyperbolic space, you can surely tat a syllogism or macram? transformational grammar. Anyway, time I was off. I’ve got this idea for a gerundive executed in drawn threadwork.